By Len Pentin
Performed at the Hen and Chickens Theatre. London – November 2007
It’s New Years Eve. Wendy is, as usual, set to spend the night in front of the telly in her pyjamas, while flatmate Lynn is set to put a reluctant Marc Anthony through his paces. All in all, it should be a night to remember.But when the truth comes out about the chap from finance with the red Vauxhall, and the reason for the sudden silence of Disco Dave downstairs, it’s not just the electric Asp delivering the shocks.
This colourful new comedy shows that when times really are fun like Stalingrad, a random game of monopoly and a bottle of gin can prove to be your salvation. 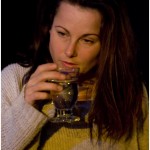 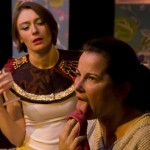 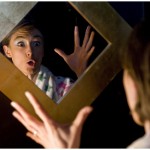 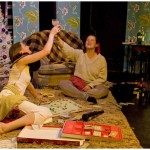 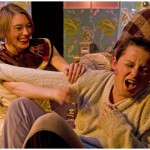 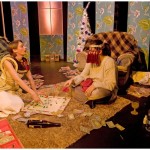 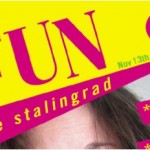